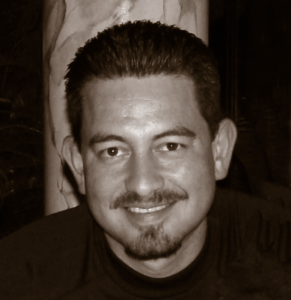 Ken Coats owns and operates Las Vegas-based KRT Fitness & Patio Concepts. The company is a well-established provider of commercial fitness equipment and contract outdoor furniture and site furnishings. As Ken puts it, he had two phone lines from the local cable company and his business had long ago outgrown the system or “lack thereof.” He wasn’t able to transfer calls and was losing calls because customers were getting a busy signal. He had spoken with the cable company about upgrading and was considering it, but the requirement for a three-year contract gave him pause.

In a conversation about phone systems with a business partner, Ken learned that his colleague had recently ditched his old PBX system for a VoIP setup and was very happy with the advantages it offered compared to PBX. Ken was sold by the glowing review of Hansen Networks and contacted them right away. The transition went very smoothly and was completed in less than two weeks; the system has been operational for about three months with nary a hiccup. The monthly expenses are about the same as what the old basic service cost—so now he’s got a much better system for the same price. Now when Ken closes shop for the day, he no longer worries about how many calls might have been missed due to a busy signal and rests easy knowing that his virtual attendant and voicemail system are holding down the fort.