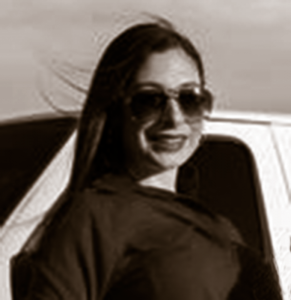 If you’re a business owner who provides licensed plumbing services, your telephone system is your lifeline to customers who often are calling because they have an immediate need. Presenting as an uber-professional operation and ultimately winning the assignment starts with a strategy around telephone protocols.

First was an instant-response feature so a prospect knows they’ve called the right number right away and a message that calls are being recorded for quality assurance. The system handles multiple incoming calls; calls can be forwarded to employees’ mobile devices; there is an after-hours answering service; and, no busy signals or dropped calls. Alexis is particularly happy with the call recording feature that captures address information. The new system is a little less expensive, and the features and image-enhancement benefits make it a tremendous value. Breathing a sigh of relief, Alexis says she never realized how badly they needed an upgrade.